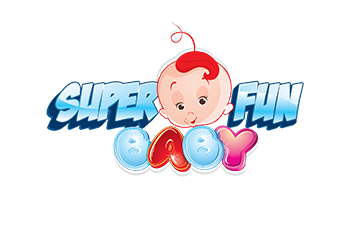 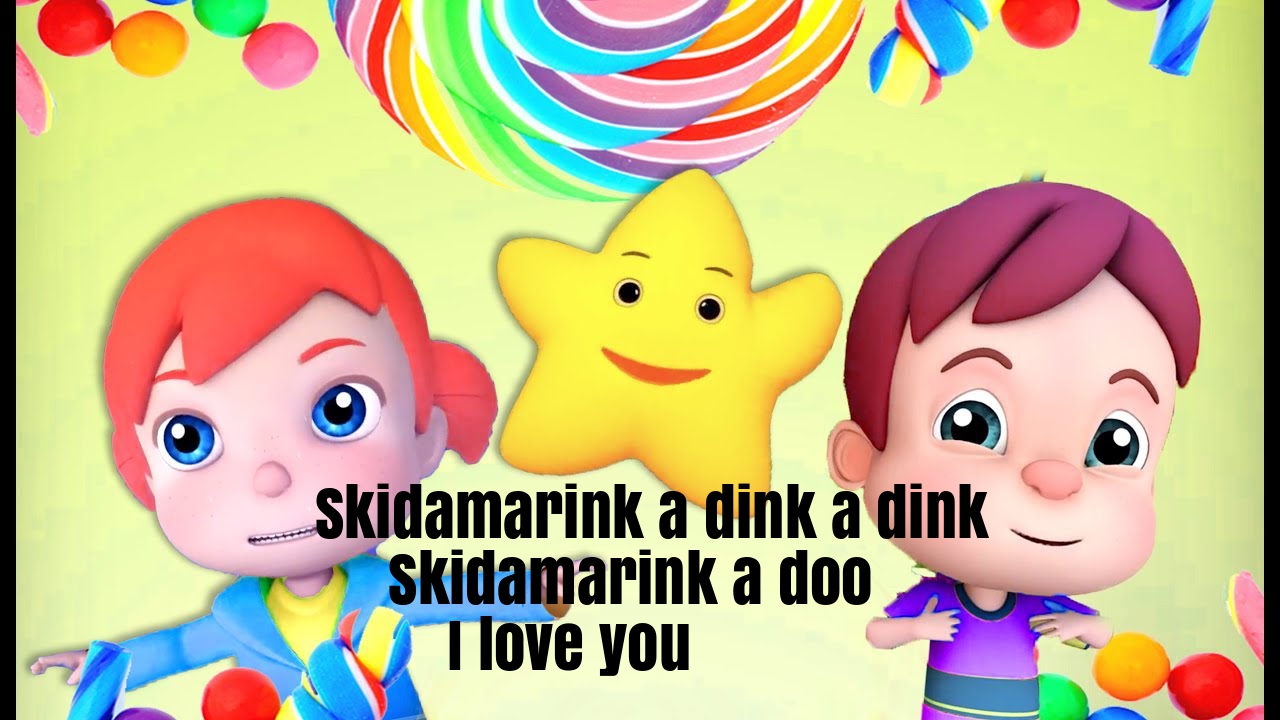 “Skidamarink” or Skinnamarink is a popular preschool song[citation needed]. Originally titled “Skid-dy-mer-rink-adink-aboomp” or “Skiddy-Mer-Rink-A-Doo”, the initial version of the song was written by Felix F. Feist (lyrics) and Al Piantadosi (music) for the 1910 Charles Dillingham Broadway production “The Echo.”Since the title is gibberish, it has had various spellings over the years.In Canada, the song was popularised by the band Sharon, Lois & Bram, who first released it on their debut album One Elephant, Deux Elephants, and then sang it on The Elephant Show. ‘Skinnamarink’ became their signature song, and their next television show would be named Skinnamarink TV after it. A natural ice rink at the Sharon, Lois & Bram Playground in Davisville, Toronto has been named the “Skinnama-rink” in honor of the song.

Subscribe to our channel because we will upload new videos every week.Click Here